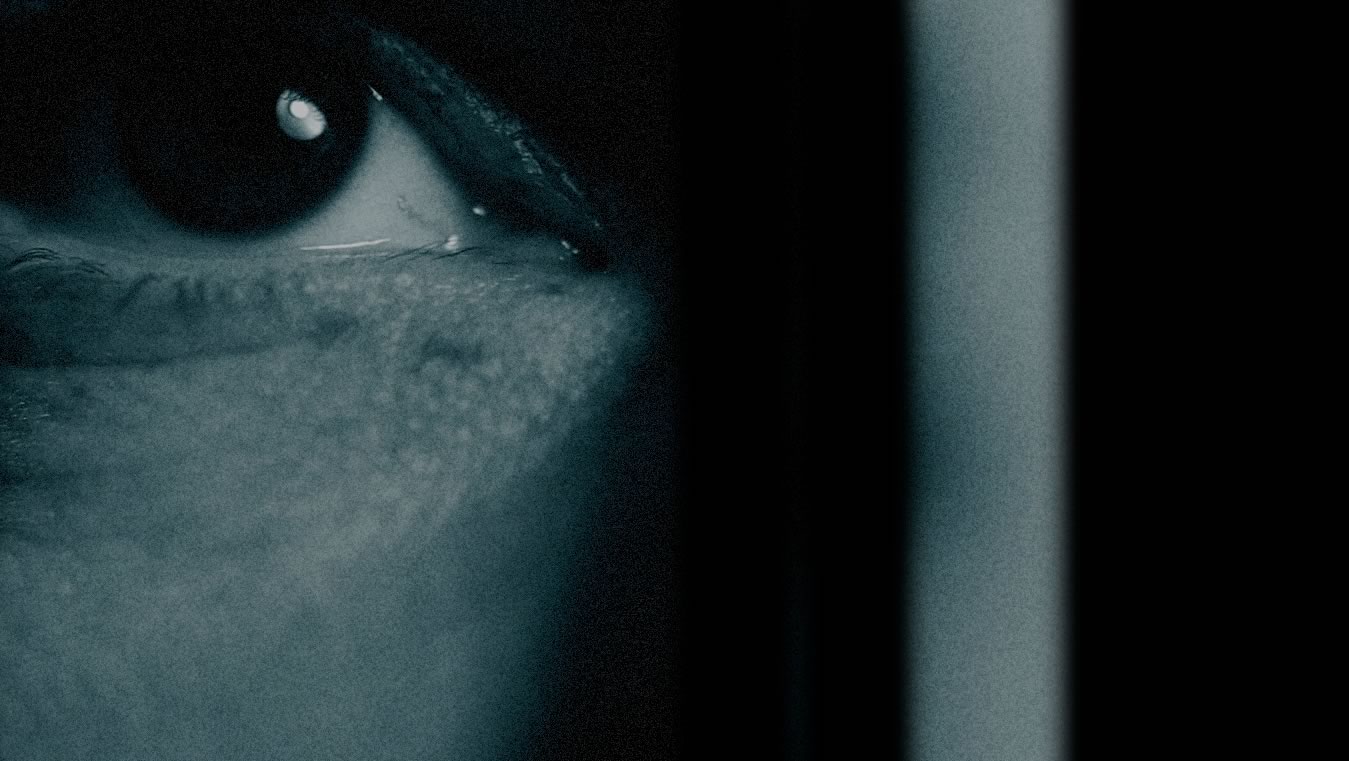 Harun Farocki is a German filmmaker and media artist. His oeuvre comprises over a hundred films, both his own productions and commissions for television and cinema. The vast majority of them are short, experimental documentaries on political or social themes. Characteristic of Farocki’s style is the way he integrates his own material with footage from the mass media, surveillance cameras, propaganda films and the like. Several of his films are now regarded as classics. They are also valuable documents of historical interest.

The film How To Live In The FRG was made in the Federal Republic of Germany just before the fall of Communism and the unification of Germany. Farocki’s sharp dissection of life in the so-called ‘Free’ West is masterly and often absurd. The film consists of 32 episodes filmed during training sessions for activities ranging from parenthood, fitness, military exercise to stripping. It undermines our assumptions about autonomy and individual choices by revealing the extent to which our role in society is learned and guided.